1. Blue Rondo à la Turk – 00m00s 2. Strange Meadow Lark – 6m45s 3. Take Five – 14m11s 4. Three to Get Ready – 19m38s 5. Kathy’s Waltz – 25m04s 6. Everybody’s Jumpin’ – 29m59s 7. Pick Up Sticks – 34m27s Album Description: The album was intended as an experiment using musical styles Brubeck discovered abroad while on a United States Department of State sponsored tour of Eurasia, such as when he observed in Turkey a group of street musicians performing a traditional Turkish folk song that was played in 9/8 time, a rare meter for Western music. Read more about the album on Wikipedia at http://en.wikipedia.org/wiki/Time_Out…) 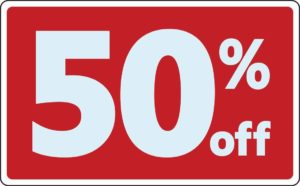